Get Ready
For The
Next Big Thing 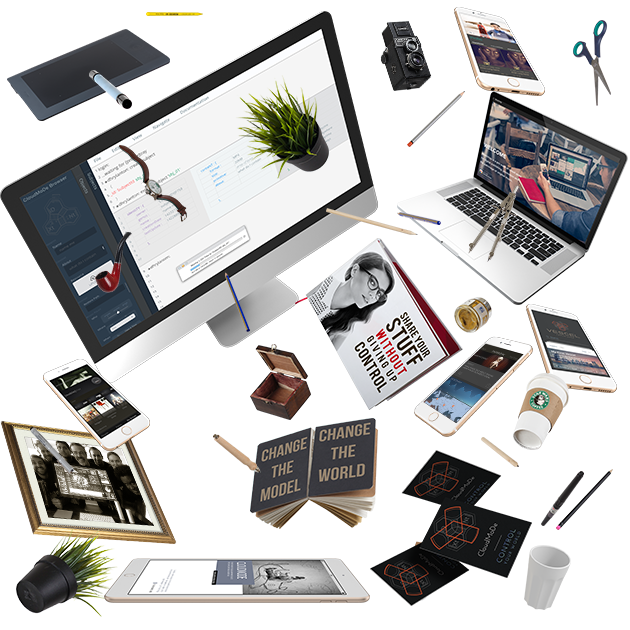 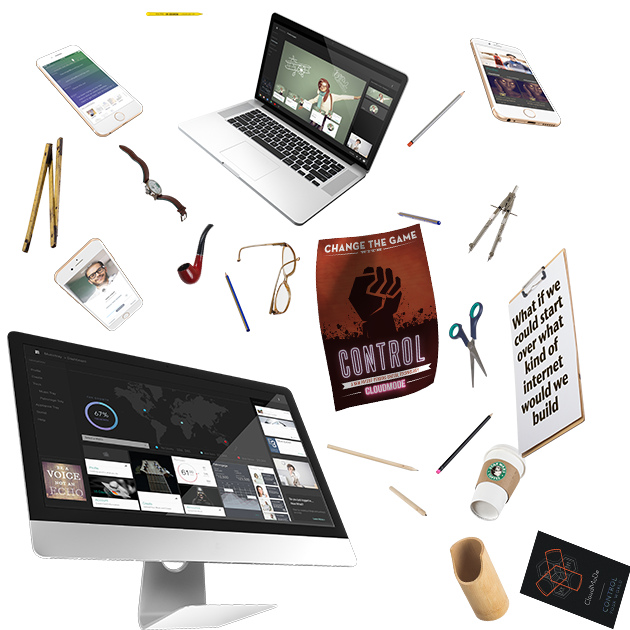 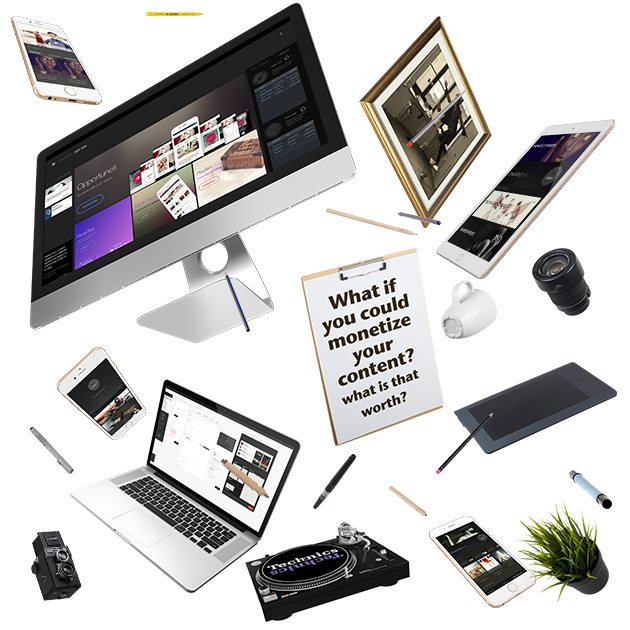 CloudMoDe Data Store is a new way to store data, share it, move it around and keep it safe.

ˈprīvəˌtīz/ - to move from public to private control

CloudMoDe embodies a technology that solves a fundamental problem that users of the internet have: the problem of control. By users we mean both enterprises and consumers. We did this by solving two major computing science problems: that of intelligible data and Uniqueness Quantification. Making data intelligible means moving from Hierarchical Files System to a Semantic Storage System. By doing this you can better organize, control and use data in new and exciting ways. Uniqueness Quantification is accomplishes by using a cryptographic chain of blocks (block chain) to validate transactions. Authentication of users, for example, is treated as a transaction. This new patent-pending method gives users an entirely new level of control. The result is something we call syntactical cloud computing. It is a technology that lets you build entirely new models of computing.

Different from
the ground up

CloudMoDe is revolutionary in that it organizes and stores data intelligibly, communicates over a cryptographic protocol, and employs symmetric encryption along with block-chain authentication. It is very secure. However, this new model of computing is not about security. It is about control. CloudMoDe, at the most fundamental level, transforms your computing potential, and you get this all without giving up your privacy or control.

This is not your
father's web

The internet is a network of computers. The web is a network of documents stored on computers connected to the internet. Computers have changed in the past 60 years but the paradigm for storing data has not. Computers use a hierarchal model to store files. In order to make a network of documents, which are stored using a hierarchal model, work, you have to make copies of those documents. This is inherently insecure. In fact this "quirk" is what the Open Data Economy is built on.

CloudMoDe is not the web. It is a part of the block chain revolution. Block chains, the technology that makes Bitcoin possible, is more than just a protocol. It's a platform. Block chain, the concept, is an even more important idea. While most people are just discovering the potential of the idea, we have been delivering products using the concept since 2010. The internet is evolving. Soon the office will be something your parents went to. CloudMoDe is the foundation for an entirely new space we call the Private Data Economy. No website can truly tell you want it means for you. You have to see it for yourself.

ProfileTray is a secure authentication service for users that is easy for developers to implement. Whether you are in the enterprise space or the consumer space.

Vescel is a cryptographic container that you can "fill" with any kind of data: audio, video, pdf, images, code, even bitcoins.

CloudMoDe DS is a semantic data store. It is much more than cloud storage. It is a database as a service for a development platform. 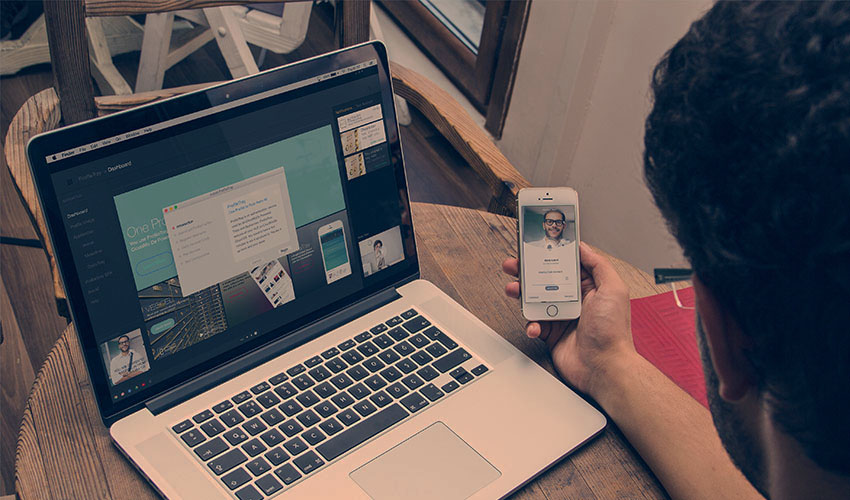 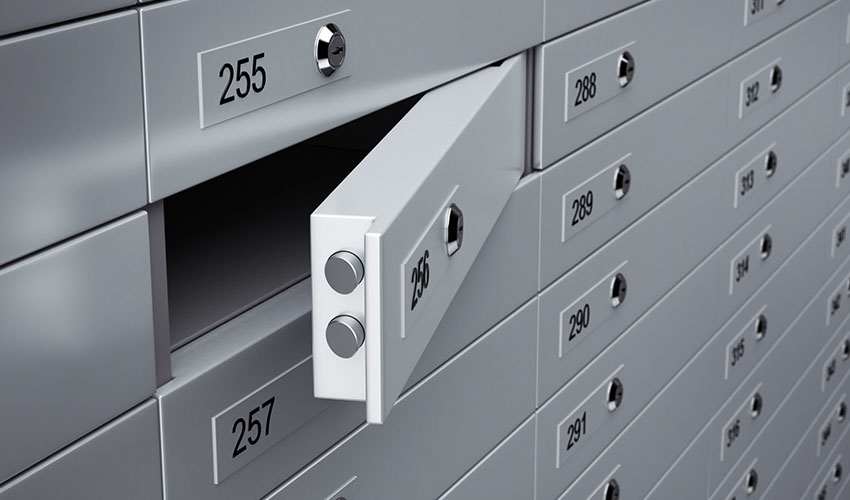 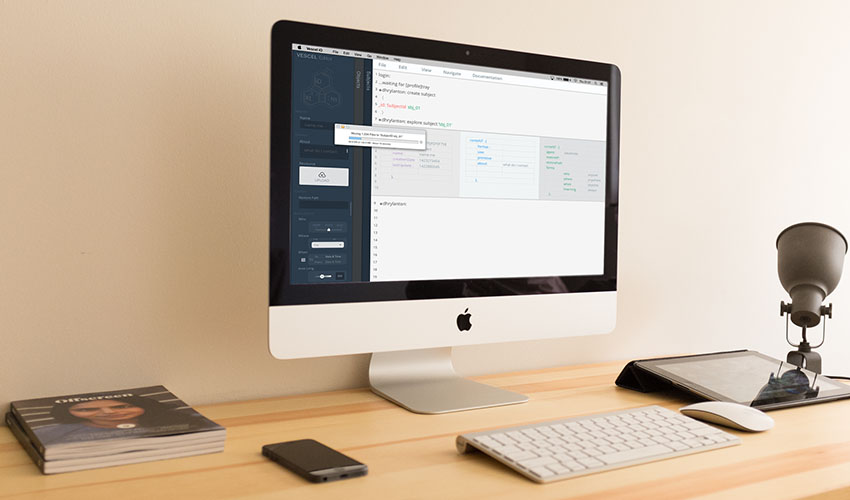 Eliminate the single largest hole in your security : passwords. Passwords are inherently insecure because, if/when compromised, they open large windows of your digital identity, or your entire network.

You share keys to a Vescel not the contents. Only your master key can open a Vescel. No one else can open it without you. This is secure storage and secure sharing, two very different things, on a whole new level.

Security as a Platform

all services are included

CloudMoDe is a suite of cloud services that provide a family of tools and services to privatize data. Profiletray is a public utility for identity services. Vescel is a data containerization service with smart contracts.  The CloudMoDe Data Store provides semantic object storage and secure content delivery.  We will be adding more tools and services in coming months.

All users have a single sign-in for all appliances powered by CloudMoDe Semantic Platform.

Developers/Admins open a Developer Account to add users. Users are managed by Appliance.

CloudMoDe is not just one thing. It is a statement about a state of things. When you shift into cloud "mode", you are not just uploading content to a computer in a nondescript data-center. You are making something with your data: an organization of intelligent semantic media, or organism.

Intelligent semantic media is not a file in a folder, like you are used to in a hierarchical file system. Semantic computing is completely different. This is why you are able to do things with data in CloudMoDe that seem impossible to conceive of as you know it today.

CloudMoDe is stable and we have been testing it in the real world for the past five years. Semantic computing is going to give you a level of elasticity, security, accountability, and the conservation of efficiencies that you cannot get any other way.

To put it simply, shifting into cloud "mode" means getting control over your content, communications and what others can do with your stuff.

We believe you are going to value that. We look forward to serving you.

Come on in, the water is fine. Subscribe and keep informed.

Hang on we will be available soon