never doubt that a small passionate group of people can change the world
This is our old blog from when we were CloudMo.De. We will be migrating soon.
Home / BLOG / FRONT

We began 9 years ago (2010) to build a new cloud operating stack that made data secure and communications private. A lot has changed in computing over the past 40 years. But the way we store data has not changed. We had to solve some core computing science problems to realize our vision. We began by moving to semantic storage instead of the hierarchal file systems, and kept building on our insights. The result is a whole new model of computing, from the ground up.

Cloudmode is a cloud operating stack that orchestrates lots of compute, storage, and networking resources from different data processors in multiple locations, so they work as one. It is delivered as a cloud service that offers virtually unlimited storage and processing power, nonpareil security, true ephemerality, all without giving up control over your data. Appliances (clients) and Trays(servers), powered by CloudMoDe, help customers privatize data.

Vescel and Onli came from the original work. CloudMoDe embodies a technology that solves a fundamental problem that users of the internet have: the problem of control. By users we mean both enterprises and consumers. We did this by solving two major computing science problems: that of intelligible data and Uniqueness Quantification. Making data intelligible means moving from Hierarchical Files System to a Semantic Storage System. By doing this you can better organize, control and use data in new and exciting ways. Uniqueness Quantification is accomplishes by using a cryptographic chain of blocks (block chain) to validate transactions. This new patent-pending method gives users an entirely new level of control. The result is something we call syntatic cloud computing. It is a technology that lets you build entirely new models of computing.

You can quantify what we do in one word: Privatize - to move from public control to private control. We build a suite of tools and services that help privatize data. Our inventions and technologies help our customers to accomplish this without friction.
We see the opportunity for a new space on the internet: The Private Data Economy, where data is private-by-default, and where users keep control of their content, even after they share it. We build products that make this layer accessible and viable for everyone. This new economy will give rise to new business models. Models that do more than disrupt. They make the old models obsolete.

Why would someone want to privatize their data in an open data economy ?

CloudMoDe is a suite of tools and services that help people privatize their data. Our inventions and technologies help our customers to accomplish this without friction.
We believe there are four core needs that our services address:

ONE APP TO RULE THEM ALL

PLUG INTO A GRID OF YOUR DATA

The block chain revolution is going to change the internet. While most people are just getting started. We have been doing this for over five years.

CHANGE THE MODEL
DHRYL ANTON
In order to implement our vision, we needed to solve some major computer science problems. We started at the fundamenatals. Learn how we did it.
Read More 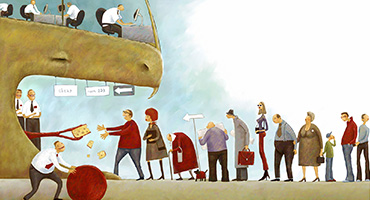 There is a reason why data is "open" and why it is almost impossible to secure anything on the Web, even for the NSA. Learn why.
Read More 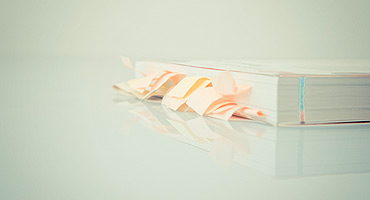 THE PROBLEM WITH DELETE
MICHAEL MCFALL
When you put something on the web it's forever because while it sounds simple, delete is one of the hardest things to do in the public cloud.
Read More

YET ANOTHER PROTOCOL
Michael MCFALL
We started litterally from the ground up. We built a new protocol. In this article learn why we buit yet another protocol.
Read More

You can have security without control but once you have control then security is less of an issue.
Read More 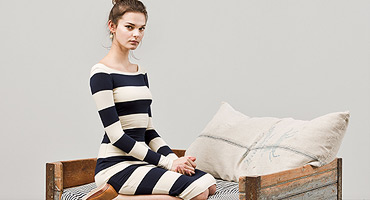 You can have security without control but once you have control then security is less of an issue.
Read More

if you like our ideas
then you will love our work